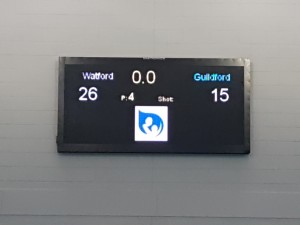 Needing to overturn an eight goal deficit the team won each qtr 9-2, 6-0, 3-1, 4-0 and set about reducing the margin in earnest and were 2-0 up within 29 secs play with a double from Sam Carling.

Guildford pulled one back for 2-1 but with seven goals in as many minutes had Watford level on handicap at 13-13. Guildford scored the last goal of the qtr to move back in front on the handicap 13-14.

The second period started with a bang as Cameron Baker scored within 5 secs of the start then on the next attack won a penalty which he converted to take the lead at 15-14. Four further goals in the period had the team 15-2 up and 19-15 on handicap at the half- way point.

The second half and a further seven goals took the game firmly away from Guildford and cement a well deserved Cup win for Watford. 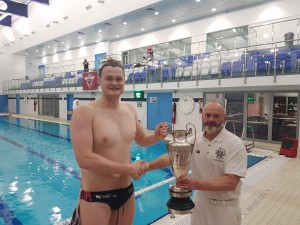 Team and Goal scorers in brackets: