Our Junior 2005+ born side finished 4th at the Cheltenham Lido tournament on Saturday 20th July. 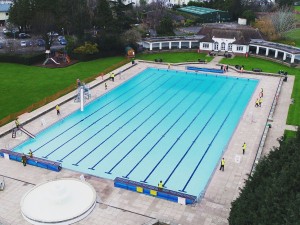 The annual Cheltenham Lido Junior tournament saw ten teams from across the country gather on Saturday mid-morning for a festival of polo.

Watford were drawn in Group A alongside Chelmsford, Boldmere, Grantham and hosts Cheltenham.

We had two games in the morning against local rivals Chelmsford who we beat 6-3 and next we played Grantham which we won 6-4 after being 1-3 down.

The afternoon’s matches started with a top of the table clash with hosts Cheltenham in a close first half we trailed 2-3. At the start of the second half we pulled level but Cheltenham took their chances and won later on 3-6.

The final group game was against Boldmere which we won 7-4 to set up a bronze medal match v Sedgefield.

Another close match which was very tight finished 3-3 at half-time and then 5-5 mid-way thorough the second half. With both sides searching for the winner a missed chance for us allowed Sedgefield to break forward and score and with us now chasing the game another breakaway goal gave Sedgefield the win at 7-5.

Overall it was a great experience for our young side and in fve match we won three and lost two very close games that could have gone our way.

We beat Chelmsford first up 6-3 and played Grantham next which we won 6-4 after being 1-3 down. 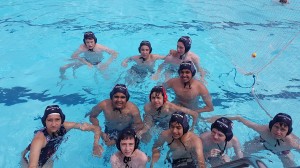